Along with many others, Dr. Weil summed up the latest Harvard study of whether red meat will kill us quite nicely. He pointed out the major flaws, which certainly eluded the general news media, who had a field day with the headline. He also touched on the important difference between grass fed versus grain fed factory-farmed and highly processed meats.

However, he continuous with his general ideology, which is reflected in his food pyramid and that’s where we part opinions. Many of his food choices are quite exotic and come from the far corners of the world. Not that I’m completely against all those foods, but it sends the message that we have to eat these exotic varieties to be healthy. These foods maybe trendy, but there are many native and locally grown foods that can round up a healthy diet. Looking at his food pyramid more closely, certain foods and serving portions I don’t agree with at all:

There is no such thing as a canola. It’s an acronym and comes from “Canadian oil low acid”. It is derived from genetically modified rapeseed and is typically a cheap and highly processed oil. It is made using high heat and questionable chemicals. Even the cold pressed, organic variety is still made from the same GM rapeseed. Rapeseed has a long history of industrial usage none of which were food.

It’s a process of feeding chicken foods rich in omega 3. This includes flax-seeds, fish products and sea weed. More and more is it accepted that cattle fed their native diet of grass, produces the healthiest choice beef. Why now do we believe that feeding chicken unnatural foods will yield any more favorable results? When are we going to be made aware of those health consequences? Of course when that time comes, eggs will be blamed and not the processes that have changed the composition of the eggs! High in Omega 3 is just another fad, rather than a proven nutritional fact.

I would more advocate on the side of vegetables, I don’t think that the antioxidant’s you get in fruit justifies the amount of sugar consumed and especially not when looking at juices. Remember diabetics are cautioned about the consumption of a variety of different fruit, due to the insulin reaction, similar to any other easily digestible carbohydrates.

Most soya is genetically modified and I don’t think I need to elaborate on the GMO issue any further. Also soya is high in goitrogens, a substance that suppress the function of the thyroid gland by interfering with iodine uptake. This can, as a result, cause an enlargement of the thyroid, which is known as goitre. Further soya is high in phytoestrogen, which mimic the function of estrogen and have been linked to cancers, especially breast cancer and even in men. So far generally accepted as save are fermented soya products and that is an elaborate process which has to be done with care.

5. Other Sources of Protein, 1 to 2 servings a week

These are (omega 3 enriched) eggs, cheese, yogurt, skinless poultry and lean meats. Well that’s of course due to the saturated fat and cholesterol scare. Both Dr. D and I have written at length about the subject and to sum it up there is no scientific evidence that either is linked to cardiovascular disease, period. In fact, I would put soya in the other protein category, for 1 to 2 servings a week.  Eggs (preferably free range or organic), whole yogurt, cheese, as well as free range and pasture fed meat sources are part of the healthy fats and protein.

The only thing I would agree with here is the Olive Oil and I have already touched on the Canola Oil separately. Nuts and seeds I would put at the top of my food pyramid for moderate consumption, as they are typically high in unstable and easily oxidized polyunsaturated fatty acids. My list of healthy fats would include butter (preferably organic), coconut oil, lard, suet and tallow, palm and palm kernel oils.

The only thing they are dense in is easily digestible carbohydrates, which during metabolism release plenty of free radicals. Grains which include pasta should only be consumed moderately and would therefore be at the top of my food pyramid.

I don’t propose anybody to take supplements unless a specific need has been established by a professional. For overall health it is always advisable to meet nutritional requirements through whole foods, as they also provide many supporting compounds, not available through supplements. 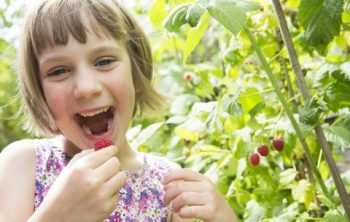 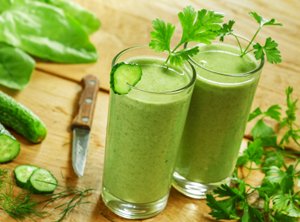 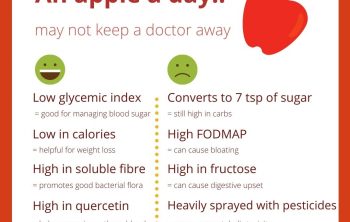