The word “antioxidant” became a new key word in health industry.  Everybody knows that vitamin C is an antioxidant and we can find it in lemons or oranges.

Antioxidant power is measured in ORAC values. The higher the ORAC number the more potent antioxidant stash in that food. Daily we should collect at least 30,000 ORAC points. When our health is compromised we should aim for 50,000-60,000.

Antioxidants are the basis for good health, so the battle to get all the ORAC points is justified. Where can one get all these numbers? If not from processed foods then from where? Let’s see..

50 grams of good old boiled broccoli have ORAC value of 2,160, raw carrots 700, and raw cauliflower 870. These are ok numbers, but they fade away when compared to antioxidant super-foods, such as blueberries.

There is a general belief that blueberries represent food with the highest antioxidant properties. Let’s compare. Regular blueberries have ORAC value of 4,700 and wild blueberries 9,600, much higher numbers than those for carrots, cauliflower or even super healthy broccoli.

However, even blueberries lose their appeal when compared to some other foods. Elderberries have 14,700, English walnuts 13,500, and unsweetened baking chocolate 50,000. That’s why I eat chocolate and elderberry, but leave blueberries for those who got hyped by the media.

Why bother with antioxidants?

How can you spice up your ORAC points day in and day out? There is a simple way, many people never think of: spices. There is not a single food group that is higher in ORACs than spices. They put to shame blueberries with ease. Compare blueberries’ ORAC of 4,700 with spices below. 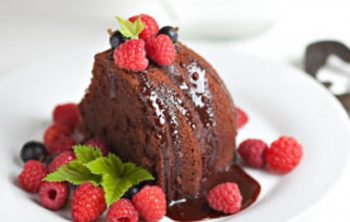 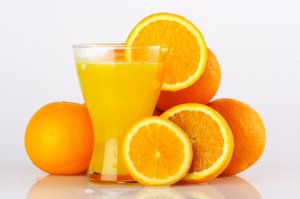 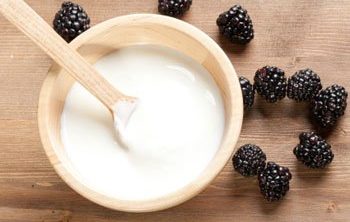