Did you know that certain health problems carry specific personality traits? High and low blood pressure are no exceptions in this matter.

These two conditions not only differ by physiological parameters, but also correlate with a specific body appearance, dietary preferences, and even psychological makeup.

Here is a seriously abbreviated primer on Yang-Yin energetics. In Chinese philosophy Yang-Yin are two opposing yet interconnected and complementary forces. These not only govern the nature, but also control our health.

Neither Yin nor Yang is good or bad for us. Our well-being depends not just on one of them, but on the balance of the two. Health decline starts when the balance between Yin and Yang is no longer maintained. When one type of energy dominates over the other, symptoms show up and eventually disease develops. The imbalance between Yin and Yang underlines blood pressure fluctuations.

Yang energy is strong and intense. It is described as hot and active. High blood pressure is Yang. Yang`s opposite, Yin is gentle and subdued. It represents coldness, slowness and inactivity. While Yin is feminine, Yang is considered masculine. Low blood pressure is clearly Yin.

Yin-Yang energetics explains why high blood pressure is more common in middle-age testosterone-loaded men than in middle-aged women and why andro- and meno-pause level off gender propensity towards hypertension. Excess Yin is also the reason why low blood pressure symptoms plague predominantly young, estrogen-peaking females. The inherited difference in female-male energies is only one of many traits that correlate with blood pressure dynamics. Dietary preferences add another dimension.

Did you know that there is a specific dietary pattern among high and low blood pressure victims? People with hypertension tend to like rich foods, fried foods, and meats processed with high heat like BBQ ribs or fried chicken. Overindulgences, dietary indiscretions and dependency on alcohol are common in this group.

People with hypotension typically follow vegetarian or vegan diet, abstain from alcohol, coffee, stimulants, and generally try to eat a very healthy diet. They drink plenty of water, eat lots of salads and raw foods. Iced green tea, which is considered fun yet healthy, tends to be a summer staple beverage for young women with low blood pressure symptoms.

You’ve heard that high blood pressure frequently accompanies other health problems. These aren’t random diseases, but the ones that are due to excess. Among those are obesity (excess fat), diabetes (excess sugar), inflammation (excess heat), sleep apnea (air flow block), fibroids (excess uterine growth), atherosclerosis (plaque growth) and many others. On blood work Yang diseases tend to show up as high cholesterol, high inflammatory marker hsCRP, and high ferritin (iron storage). These are linked to premature aging and high oxidative states.

Hypertensive patients can be rather easily distinguished from low blood pressure individuals just by appearance. Hypertensives carry extra weight on their waist and keep their jackets unbuttoned to prevent belly-squishing and to cool themselves down. Their faces and eyes are red from the rising Yang, unless their blood pressure had been suppressed by medication.

Hypotensive patients are the opposite. They are slim, frequently underweight and may even have difficulty putting on size. They have low muscle mass and low capacity for exertion. They are pale and delicate. They crave warmth and cozy themselves with thick socks, scarves, hats, and mittens. You can find them sitting next to the heat source, rather never next to an air-conditioner. 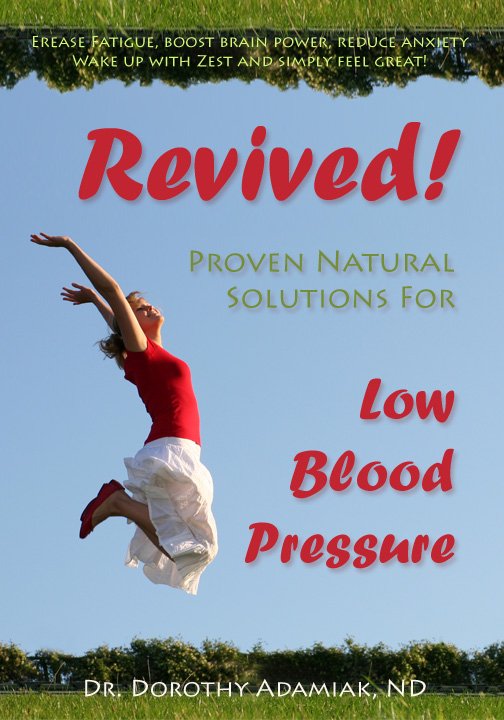 Believe it or not, but besides body habitus and temperature sensitivity high and low blood pressure also correlates with a personality. Hypertensive or Yang individuals are active, motivated, and inspired by life. Hypotensive or Yin individuals fall into depression, anxiety, and despair.

Yin and Yang individuals also carry a different life outlook. While feminine energies believe in social justice and group rights, masculine counterparts would prefer to get busy with growing their own businesses.

On a larger scale logical, confrontational nature of Yang can cause political and economic clashes when paired up with emotional, less active nature of Yin. The more extreme the nature of Yin and Yang of individuals and groups made of such individuals, the bigger the threat of political, fiscal, and socio-economical discordance.

Knowing how diseases affect our performance and attitude, consider leveling off your blood pressure adventures not just to please the doctor or to avoid a stroke, but to improve various aspects of your life. By equalizing the opposing Yang and Yin energies you are not only going to normalize your blood pressure, but would also be able to enjoy more stability in your life as well as enjoy improved relationships with others. I am not kidding. You can make the world better by perfecting your own health. Try it and shortly you will see a more functional and better balanced world unfolding around you. 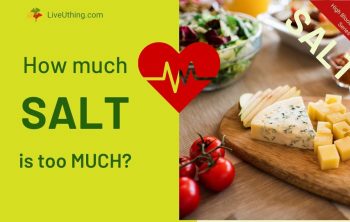 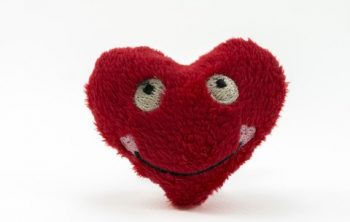 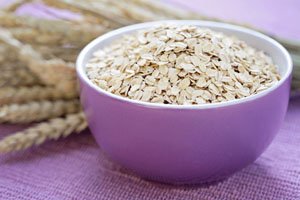