Hypoglycemia without diabetes is so common in North America that chances are it could have already affected you. I would dare say that at least three quarters of adults are being affected regularly by low blood sugar, but very few are even aware of it.

Since hypoglycemia may lead to diabetes it is worthwhile to recognize low blood sugar symptoms, because only at that point can you stop the process.

Although it is logical that not eating for a long time will eventually cause a drop in blood sugar, hypoglycemia without diabetes does not only happen after starvation. The two most common causes of hypoglycemia are unfortunately nearly always missed.

Epinephrine can be released during any stressful event. Epinephrine is an interesting hormone, because it can be event coded. That is to say that a stressful event from the past can trigger a stress response in the future, even though there would be no real danger attached to it.[i].

Imagine you were hit by a car while biking 20 years ago. That’s unfortunate and the body will try to make sure this will not happen again. So, at the moment of accident the body produces large amount of epinephrine. Epinephrine codes biking as dangerous. Once coded, your body will look at that activity very differently. Biking will be perceived as a potentially life-threatening activity. From then on epinephrine, a stress neurotransmitter, will be released every time you are about to sit on a bike or even talk about it and that changes everything.

Today, you may be getting palpitations and headaches, typical symptoms of hypoglycemia, while engaging in an innocent conversation about cycling, looking  at others biking along the path, or just passing by a bike store.

To you headaches may appear as if “from nowhere”, but that is not true. Until you understand that a stressful even in the past, even very remote, may affect your health in the future you will keep on thinking that your headaches are “genetic” or “random”. Unless you make a connection between a specific stressful event and hypoglycemia symptoms your body will be eluding you.

The bike accident was just an example. Any stressful or shocking situation may be epinephrine coded and may cause hypoglycemia-like symptoms. Even every-day situations that don’t appear to be stressful, like eating a banana, seeing your mother, or receiving a phone call can be a “hypoglycemic” trigger. The list is endless.

Epinephrine reaction to food is actually rather common. People who experience hypoglycemia symptoms after eating may be under the impression that they have food intolerance or wonder why they have low blood sugar symptoms after eating. Although the part about food allergies may be true in many cases the problem is not the food, but the connection of this food to a stressful event in the past. One way to test this is to actually check the blood sugar during the hypoglycemia-like event.

Hypoglycemia without diabetes, and with low blood sugar

Hypoglycemia, although common with diabetes, does not have to involve an initial high blood sugar reading. Sporadic hypoglycemia is frequently due to sudden insulin surges. Insulin surges are very common and frequently occur during pre-diabetes stage. Because insulin surges may have many causes, I have dedicated a full page to them.

There is more to say about hypoglycemia, diabetes, pre-diabetes, and pre-pre-diabetes stages. They are strongly correlated. And although hypoglycemia without diabetes looks like a problem not related to diabetes these two are linked, because high insulin as well as high stress are linked to increased risk for insulin resistance. 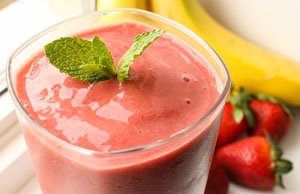 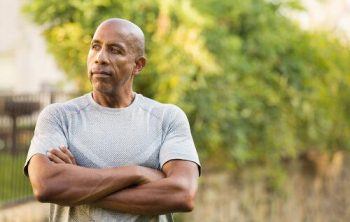 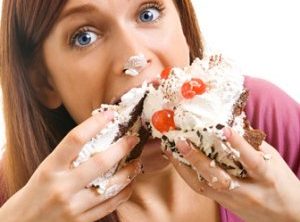