Did you know that the best immune system boosters are not stocked in local pharmacies or on-line health food stores, but right in your own kitchen?

You’ve heard about antioxidants. They are exceptionally effective as immune system boosters.

One of the examples is vitamin C. It is a strong antioxidant and one of the most widely recognized immunity boosters. It is so versatile that it is used to combat both insignificant immune nuisances like colds as well as aid in significant body defenses breakdowns such as cancers.

You also heard that blueberries are high in antioxidants. So are apples, grapes, lemons, mangoes, avocados, and tomatoes. With so many choices in a grocery store which fruit would you pick to boost your body defenses  most effectively?

If you do not know feel relieved. It is not a guessing game anymore. Researchers haven’t been sleeping. Thousands of foods have already been tested and indexed according to their antioxidant content. So which one do you think is a better for the body:  white or green asparagus, white or red wine? Not sure? Click here: blueberries, noni,  or acai. You may never stack your fruit or vegetable basket in the same way again.

Below is a downloadable DrD High Antioxidant Foods Chart that is specifically designed to conveniently end up on your fridge door.

If you eat home-cooked meals you will end up healthier and will age slower than when you eat out at any fast food restaurant. The main reason behind this phenomenon is not something you may have thought of. Although fast food tastes good fast food industry does not use real spices, but flavor enhancers and artificial flavors. These have no antioxidant value.

In contrast real spices are to antioxidants, as  Eldorado is to gold. Gram per gram natural spices beat blueberries, cherries, raspberries, or any other fruit for that matter in their antioxidant richness. For example, nutmeg, a popular kitchen spice, beats the proverbial apple that keeps doctor away by as much as 30 times.

The bigger the better

Check those spices out!

Whether you are trying to avoid flu or prevent cancer you need to stack up on spices. There are no richer antioxidant sources than these aromatic food enhancers. Yes, it is true that rosemary is great for arthritis, turmeric for inflammation, cinnamon for diabetes, and thyme for chest problems but you won’t find them in your cereal boxes or burger and fries combo.

Do not be disappointed but fast food, with its lack of real-spice policy, will never be a part of anybody’s immune strengthening strategy. If the black raspberry ORAC number impressed you then you will be ogling even more over these immune system boosters:

You do not have to be an internationally recognized chef to use these spices to your advantage. Cinnamon goes well with cappuccino and cloves go well with wine. You can steep dried oregano as tea, and add turmeric to your rice or veggies. Spice up your kitchen, because great flavors are your best immune system boosters. For a full reveal on how to boost the immune system read “Ousting Sniffles.

Boost your defenses with detox 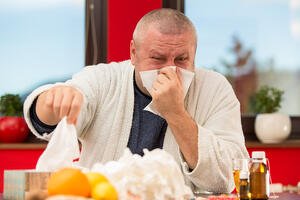 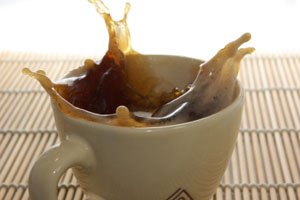 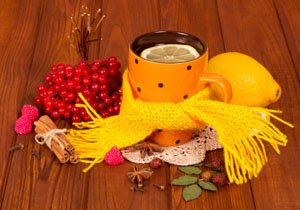