Since we discovered that cardiovascular disease, joint pain, and diabetes are due to inflammation we have been in a rush to put down the flame.

Clinicians, health bloggers, and talk hosts all talk about the benefits of taking anti-inflammatory supplements and medications. We know. We have been spending hard-earned gazillions on de-flaming ourselves in the last decade or so.

You must not fear inflammation

In most minds inflammation is a bad thing. From the small health food owner to a renowned cardiologist everyone repeats the same story: inflammation causes chronic disease and must be subdued. It is something we should fear and avoid at any cost.

But there is a different side to inflammation. It turns out that it is not a aimless glitch, but a highly controlled reaction to a noxious substance. That’s right. The role of inflammation is to protect you. When the body is invaded by a foreign object or a germ, the body will attempt to outs it by flaring up inflammation.

When does the body get inflamed?

This is what happens: when a flu virus attacks, the immune system will put the body in the state of high inflammatory alert. We all know how it goes: the face starts glowing red from fever and the joints start aching from those pesky pro-inflammatory cytokines.

That’s actually good. Your immune system is fighting. If the immune system does not put up a fight, the virus may sneak in, and take over the body in no time. Bodies that don’t get inflamed when needed, don’t fight. These are bodies with low immune system.

Did you know that fevers and cancers are inversely correlated? People getting regular fevers have fewer cancers than those who are fever-free. Grab the sniffle book to get better insight into a weak immune system

Getting a splinter jab also causes inflammation. You’ve been there too. And you know that a few minutes after the splinter pierces the skin, the finger starts changing its appearance. Blood and lymph rushes to the area. Extra liquid engorges the tissue. The red and swollen finger is now officially inflamed.

That’s also good, because the immune system is doing its job – getting rid of the splinter. Rest assured, after a few hours or days of the painful misery, the finger will be like new. The splinter will pop out together with pus that got formed around. What happens next is also no surprise: Once the foreign object is gone, so is redness and swelling AKA inflammation.

But… if inflammation continues, for sure there is something else yet to come out.

Why people have chronic inflammation

There are many things your body does not need and does not want. They range from accumulated metabolic garbage, to environmental toxins, biofilms, and microbial foci. Wrong gut flora is one of them.

Many people don’t realize that pristine gut flora is an anti-inflammatory gem. It not only prevents nasty pathogens from colonizing, but also prevents inflammation from lingering. By doing so it spares the body from the health killer, oxidative damage.

Oxidative damage is an after-effect of inflammation and is responsible for nasty health problems such as arterial plaque buildup, chronic fatigue syndrome, strokes, heart attacks, dementia, T2 diabetes, and even cancers. Thus keeping gut flora in proper order is one of the better ways of curbing inflammation. 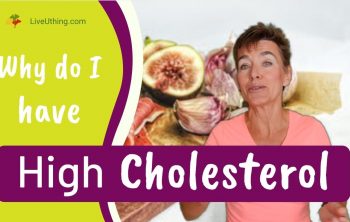 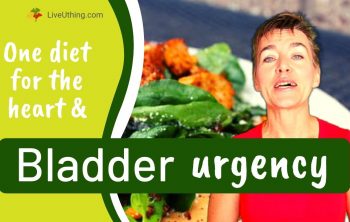 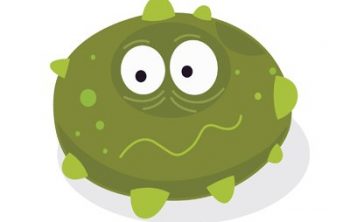