Did you know that a spike in blood pressure after eating is less of an indicator of the food quality, but more of a marker for cardiovascular problems? All jokes aside, a recent study has suggested that a blood pressure spike after a meal may have something to do with atherosclerosis.

The study was to determine how blood pressure behaved in healthy people around meal-times. 1,339 individuals were tested with surprising results. It turned out that as many as 8% of individuals within that healthy group had a drop, while close to 10% had a spike in blood pressure after eating.

There were more blood pressure spike surprises on the way

Previously, such highs and lows after had no specific meaning, except in old age homes, when the dippers were known to take naps after meals. But this new study wasn’t to determine how many dippers took naps, and how many spikers did not. This study was to examine biochemical markers and their correlation to blood pressure behavior.

The research concluded that a post-meal spike is linked to certain health markers. Specifically, it pointed out a link between a spike in blood pressure after eating and two conditions: arterial stiffness and insulin resistance.[i] In simpler words, a spike after eating suggested a higher risk for cardiovascular disease and diabetes.

Before you panic, consider that maybe the monitor gave you an error reading. If you are not sure, get a more reliable unit and stop second-guessing. If you are confident about your monitor, consider the benefits of adding another heart-testing tool: a personal ECG/EKG unit. Testing electrical function of the heart can give you a much greater control over your heart health.

Maybe you haven’t paid attention to one detail of the study: the group selection. All study participants were supposed to be healthy. Healthy, meaning these individuals had “nothing” wrong with them, their doctors did not suspect anything, they were free of symptoms, lived their lives normally, and had no history of health problems.

Yet, more thorough tests revealed that about 20% of these apparently healthy individuals weren’t healthy at all. They had plaque buildup in arteries and higher risk for diabetes, none of which was a trivial finding. The perturbing question is: how come these healthy people were not aware about their unhealthy conditions. Shouldn’t doctors tell them about it?

Let’s not point the finger at their physicians for their negligence. Atherosclerosis and insulin resistance aren’t part of the screening routine and physician’s guidelines discourage “excessive” testing. As a result, many of us end up walking about with serious conditions without having any suspicion of it. And that’s despite having competent doctors. That’s why you must..

Check for a spike in blood pressure after eating

Although randomly fluctuating blood pressure does not have a full diagnostic potential, it is a way to get an early warning about hidden health problems. There are many early warning signs you could spot at home, if only you knew about them. Peruse through 9 signs that can tell your health , check the signs of good health or test your grip strength. It is correlated to more than 20 conditions.

If you are seriously concerned about your blood pressure spike and what to know what to do about it, get a copy of The Ultimate Guide to Low & Fluctuating Blood Pressure. It will explain the reasons behind different types of blood pressure fluctuations, common patterns, special tests and non-drug treatments. 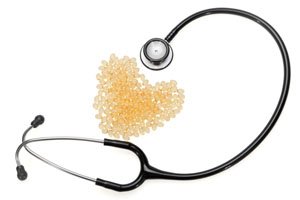 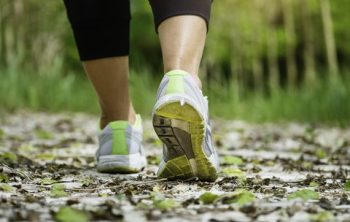 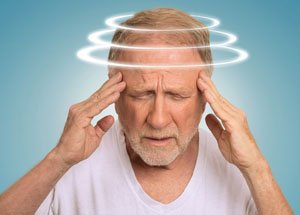