A quick search on internet can tell you that not eating on time, certain medication, and alcohol use are among the most common low blood sugar causes.

Eliminating the above should, at least in theory, help with symptoms of hypoglycemia.

Unfortunately that is only a theory. Reality is different: despite eating on time, being careful with medication and barely using alcohol many people still suffer low blood sugar symptoms. Why?

One of the most frequently overlooked causes behind low glucose numbers is elevated blood insulin.

There are two sources of insulin in the body. One is your own pancreas, which produces insulin on demand and the other one is injectable insulin which is used by some diabetics. Regardless whether own or injected excess insulin is one of the major low blood sugar causes.

Precautions for diabetics who use insulin

If you have a habit to inject the same amount of insulin at every meal you need to stop and re-evaluate. Many diabetics forget that it is insulin that needs to be adjusted to the meal, not a meal to insulin units. When you find yourself hungry and shaky in between meals it is a sure sign that you have injected too many insulin units. Over-injecting insulin and then getting emergency candies only causes vicious cycle that aggravates diabetes and its complications. Avoid doing it.

To prevent getting stuck between too much and too little blood sugar focus on adjusting your insulin units better to match your meal requirement. This way you prevent hypoglycemia symptoms and the need for reaching for emergency measures. Frequent state of low blood sugar is not desirable. It carries serious long-term consequences you may not be even aware of.

Having pancreas producing too much insulin is not only possible, but also very common. Many people experience hypoglycemia symptoms without being aware of it.

Overactive pancreas is not something you want to disregard. In fact, if you experience low blood sugar symptoms chances are your body is in a habit of producing too much insulin already. Why knowing about the state of your insulin is important? Because adult onset diabetes does not start with high glucose numbers, but with low blood sugar and high insulin.

Which drugs cause Candida

Preventing and dealing with sugar swings is a must, because continuous cycle of high insulin low blood sugar not only leads to many symptoms of hypoglycemia, but also leads to insulin resistance and eventually diabetes. Be wise and investigate low blood sugar causes to avoid weight fluctuation, hunger pangs, and hormonal destabilization over time. 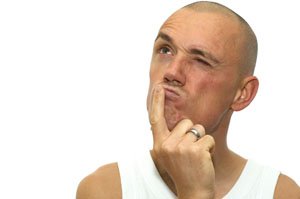 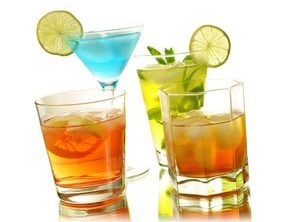