I just had a young man coming in to my clinic with tremendous anxiety. I don’t treat anxiety by throwing anxiolytic pills at the patient, but by finding out the underlying causes.

A diet diary can explain a lot. From monotonous diet, lack of nutritious choices, poor meal timing, and overall taste preferences, it is a gold mine for a doctor who understand a food-disease connection.

And here it was. The cause or at least a perpetuating factor for the anxiety was immediately obvious. No fruits or vegetables, but cookies, pizzas and sodas on the menu.

It was obvious to me that a lack of nutrients was contributing to the anxiety, so I my choice of treatment was upgrading nutrition, which included a potent multivitamin and an extra magnesium. Magnesium deficiency is a major contributing factor to anxiety and no…..  junk food is not a good source of magnesium.

It just so happened that right after the visit with me the young man had a scheduled visit with his psychiatrist. After this visit he walked out with a prescription for three heavy medications and the advice to stop the magnesium supplementation. Apparently the reason behind was that the boy already had enough magnesium.

I thought I did not hear properly, so I asked how did the psychiatrist know about his magnesium levels and I got an answer: he looked at the blood test.

But was he correct? Absolutely not. For those who are not familiar with blood tests it works like that: what floats in blood is does not reflect what’s in the tissue. One can have perfect calcium blood test yet break a hip from osteoporosis. The same goes for magnesium. Unfortunately many doctors, because they of lack of adequate nutritional training, interpret the tests incorrectly.

When blood tests are useless

Why this is so and why blood test cannot be used to assess a need for calcium or magnesium? As only 1% of body magnesium is outside of the cells, it is not surprising that magnesium in the blood is a very poor indicator of magnesium nutriture.

This 1% means that one can be completely depleted of magnesium yet this deficiency will not be reflected in blood. Many intracellular (inside the cell) nutrients behave like that. Calcium is a well-known example. One may have severe osteoporosis, but the levels of calcium in the blood stay as normal. That’s why one does a bone density, not a blood test to determine bone health and calcium deficiency.

Doctor, know what you don`t know

Well, I guess the psychiatrist did not know that testing magnesium in the blood is practically useless. Too bad he only confused and mislead the patient. He did not understand limitations of his knowledge and decided to give advice on nutrition despite no knowledge of it.

But how would a patient know that he got the wrong end of the stick? Many patients get awful advice and are subject to unfounded opinions. Such bias is very common.  It is my observation that many clinicians are under the impression that a white coat gives them a privilege to express their opinions in areas they never studied. They believe that since they have studied medicine, they have studied everything.

But blind trust in health care is problematic. As the patient cannot distinguish between the knowledge and the bias, the effect of the advice may be more beneficial to the doctor than to the patient.

As to magnesium.. currently there is no specific test that reliably tests for deficiency whether that be a blood tests or hair test. The only way to see if magnesium works for you or not is to actually take it. 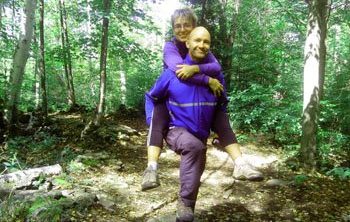 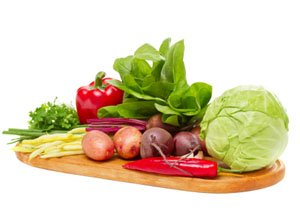 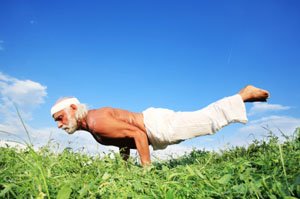