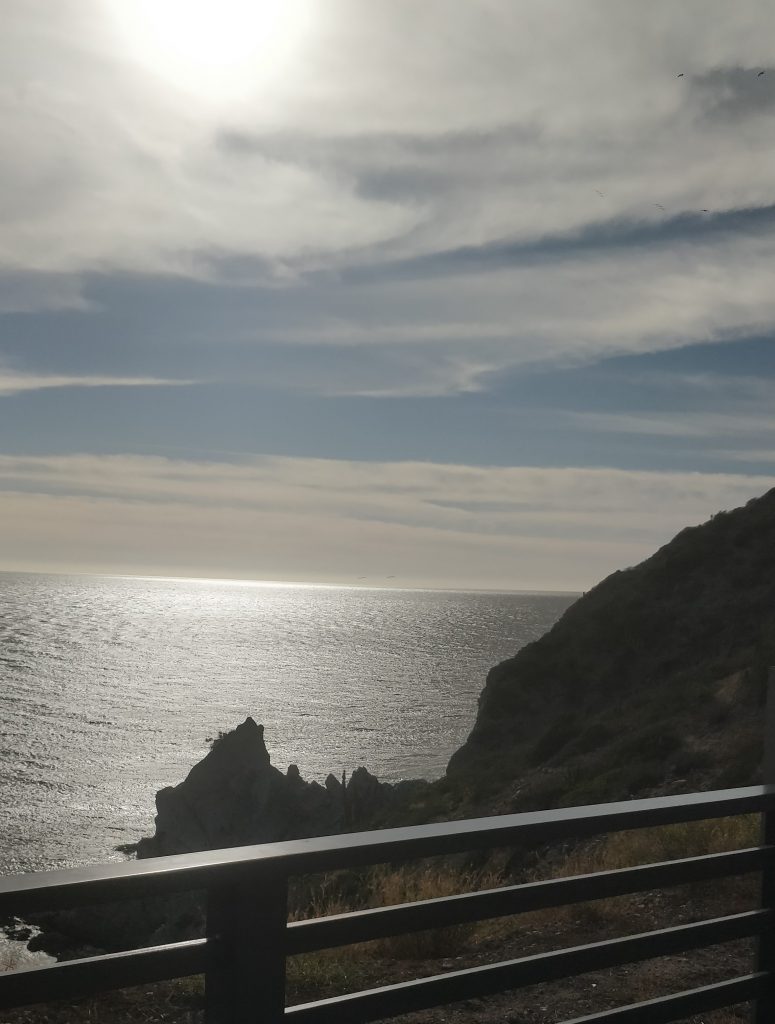 Uthorium is located 5 minutes away from a picturesque town San Carlos in Sonora, Mexico. We are about 3 km from the famous sandy beach of Los Algodones, Sea of Cortez, famously known as The World’s Aquarium.

Note: Phoenix is the only city outside Mexico that has a direct flight to Hermosillo. If you come from another city expect at least one stopover.

Weather in San Carlos between December and March is more than desirable. The average temperatures fluctuate between 24-27 C (75-81 F) during the day and 12-15 C (53-58 F) during the night. Between November to May expect very little rain, if at all. If you like sightseeing temperatures aim between early December to early March. For beach weather shoot between late November to mid April. You will find details at this weather page

San Carlos is not just restaurants and hotels. It is an outdoor paradise. You can climb Tetakawi peaks, sneak through Nacapule Canyon, or dive with sea lions at San Pedro Island. You can dive in crystal clear water, kayak along dolphins, sing with whales, paddle board till the paddle falls off, or just go big-time fishing. You can do all that, because…

…. Sea of Cortez is called the Aquarium of the World. You can see dolphins, sea lions, humpbacks, whale sharks, orcas, manta rays, sea turtles, and thousands of colorful fish close by. That makes golfing, paintballing, ATVing in the desert dirt, horse riding along the beach rather boring activities. But heck, if you like them, you can book them. 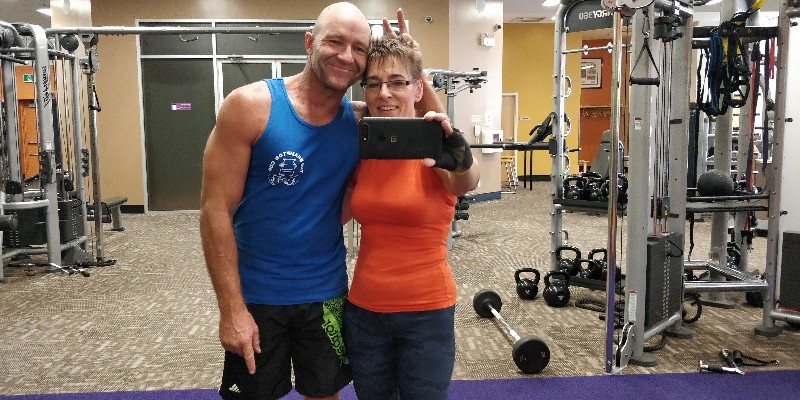