Eventually breakdowns happen to everyone. And they are hard to predict, because many times they give no warning signals. This is what happened: 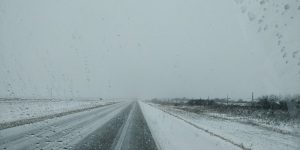 We are driving from East to West of Canada in the middle of November. We made half of the way already and were ready for a good night sleep. We settled somewhere in a rural area in Saskatchewan between frozen over puddles of water, snow-covered fields, and hauling winds on people-devoid streets. The night was uneventful.

The next day we were planning to go to Regina, a two hour drive. We needed to be there at 2pm. Since we had some time in the morning, we decided to video-shoot a footage on “how to boondock“. We did.

After 10 am it was time to leave. But the van continued to sleep. It actually refused to wake up. Turning the ignition key produced nothing except a clicking sound. Oops!

Starter does not start

Andi braved the cold and tried to remedy the problem, but it went nowhere. The starter wasn’t engaging. In panic we called CAA. Thank God our phone connection was working! After about 20 min on the phone with different representatives we were told to wait half hour. Great, but…

It was Saturday 11am. The only mechanic shop servicing vans in the area was closing in an hour and since it was a long weekend, the chances that we will be stuck till Tuesday before talking to anyone was rather high. Getting stuck in the middle of nowhere with everything closed wasn’t really a good prospect. We were already short of food and the mom & pop grocery story a kilometer away was also closing soon for three days. 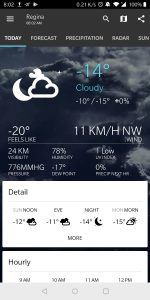 The thing that worried us the most was the cold front that was encroaching rapidly. Our heating system performed great above zero temperatures, but at -22C (-8F), I don’t think we would be happy.

CAA guy came after 11 am. The boost did not work. It was something else. He asked Andi to fiddle around the shift gear and then he took out a hammer. He whacked something under the hood and told us to start the van. What!!!

The hammer solution was rather crude, but it worked. As per the “hammer expert” the starter brushes got stuck, likely due to cold (?!).

Lesson learnt: always travel with hammer, even though you may have zero intentions to hang pictures in your van. You never know what you will need it for.

We are glad this part is over, but.. the “hammer specialist” warned out that non-starting may repeat and the hammer method may not always work. Hence, we are very cautious with our travels, till we fix that problem. We have at least three super-cold days before we see a mechanic. Hopefully we won’t need a hammer to fix our heater, or an internet connection. Keep fingers crossed… and never go places without a hammer, wink wink.

To prevent unannounced breakdowns of your own body, do a precautionary diagnostics. No doctor required. 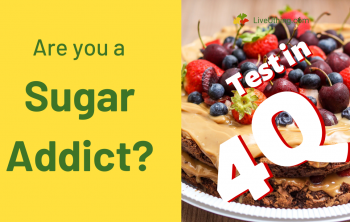 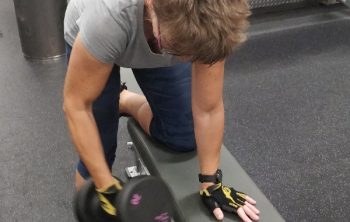 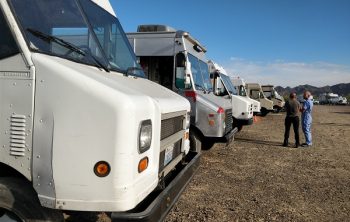