I bet you went on a diet hoping to lose weight at least once in your lifetime. Whether you lasted a day or a year, it made no difference in the long run. You proved it to yourself: diets don’t work!

But now you are much wiser. You have the experience. Slimming down is not easy and for some it is like hitting a brick wall where no amount of calorie cutting seems to make any difference. You won’t do that mistake again. You won’t be starving yourself, because diets don’t work.

I met a few people who admitted with horror that it did not matter what they ate, they couldn’t lose weight.

It made no difference whether it was high carb, low carb, vegan, paleo, or just plain water. The pounds just did not want to let go. They weren’t sure what to blame: imbalanced hormones, low thyroid, sluggish metabolism or just bad genetic luck?

I sympathized. I did not think life was fair to them, so I set myself for a thorough investigation. But it took me many years before I could put a finger on why the unbreakable brick wall formed. I was convinced: diets don’t work, why why?

The breakthrough came when wearable gadgets hit the market. They added another dimension to my investigation. Let me tell you… I was up for a huge surprise.

I have a habit of getting a thorough “background check” with every patient. Not only I have a long chat about the symptoms and diseases and go through pages of blood tests, but also ask about their living arrangements, work environment, eating habits, and the level of physical activity

Diets don’t work, but self-perception is even worse

The wearable gadgets gave me the shock of a lifetime. They proved that the data collected during patient interviews were corrupted and grossly distorted. Personal self-assessments were full of recollection errors and strongly tainted with self-gratification bias. Now I know why diets don’t work.

Physical activity presented with the biggest distortion. The finding surprised me. The trend was such: people who felt tired during the day believed it was due to their physical exertion. Many patients truly believed that anything that was physically tiring, like going to the bathroom, going groceries, was a sufficiently exertive to put them in the category of physically active.

Since diets don’t work, the key to weight loss is…

But activity trackers were unforgiving. They revealed a gross mismatch between the perception and reality. The gaps were so stunning that they became the key to solving the mystery of stubborn pounds.

And here it was! An undeniable link between a person`s state of health and his level of activity. It did not matter how I looked at the stats, the outcome did not change: the number of daily steps correlated with cardiovascular health, blood pressure, cholesterol, insulin resistance, and even personal beauty.

Off to fixing high blood pressure and high cholesterol

Eventually I managed to establish four stepping levels that correlated with ease of losing weight, blood pressure, cholesterol numbers, and even happiness. Before I reveal them I would like you to do something now. Answer the following question:

Write the answers down and keep them handy. They may become your most important guide to health improvement.

The mystery of stubborn pounds solved

Over the years of working with people I’ve learnt that the biggest drawback to health is not the genetic predisposition, expensive doctors, or bad hereditary traits, but gross errors in self-perception. And the first step in improving one’s health is not going on a diet, taking meds, or changing doctors, but removing harmful illusions about self. Start with that and you may even be blessed with a health miracle.

Now seriously, if you never owned an activity tracker, now is the time. Below is a full selection of them.

Think about it. How can you free yourself from symptoms, ailments, and pills if you don’t know essentials truths about yourself? Experience proved that those brick wall of stubborn pounds are not that hard to overcome.

T2 diabetes, high blood pressure, high cholesterol are also not life-sentences. But to tackle them permanently and with ease you need to have a good look at yourself. Nothing to be afraid, just a slightly different way to look at things…

So, if you still think diets don’t work, instead forcing one on self, try something that isn’t tasteless, bland, and restrictive. Give 69 Pleasures a try for 69 days, and see… maybe diets don’t work, but this lifestyle rocks! 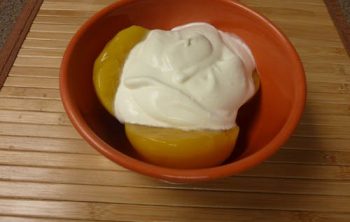 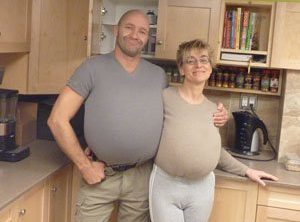 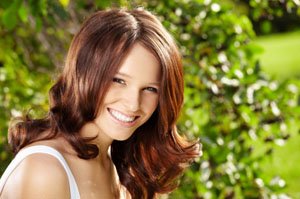